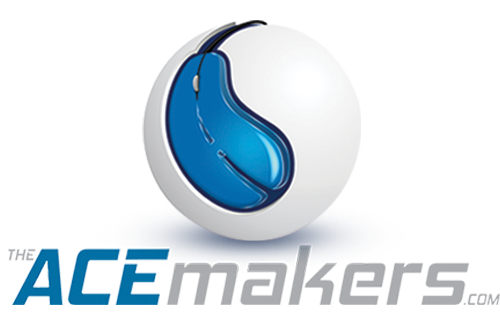 We are a TV Commercial and Advertising Agency in Jaipur and India, Television has always been the best platform for all the organizations that wish to become a brand. It is a very great medium of entertainment and has always been a favorite for the public of every age group. Earlier television use to be a comfort of privileged classes and higher middle class but now it has become a thing of daily use for the masses.

Satellite channels in the country have also played an important role in the popularity of television as people can watch programs in their local languages good. The cut-throat competition between channels has also brought a transformation in the advertisement world as airtime rates for television commercials have sunk to the bottom. Thus now a small and large business owner can also think to reach masses through this medium and we provide you the lucky chance to advertise on all the Television channels across the country and that too at the best reasonable rates available in the industry.

Your Brands promotion through TV is a very efficient option to reach the ultimate goal of popularizing and recommending products and services by companies. However, one has to be very specific regarding several things that go into the creating of an advertisement on TV. They have to decide on the catchline, the color scheme, the theme, and basic idea and other such things involved. Also, they have to make sure that the making costs do not cross their budget so that the company can reach the approximated profit level.